This email address is being protected from spambots. You need JavaScript enabled to view it.

Find Your Next Home in Los Angeles, California

Located at the southeast end of California’s San Fernando Valley, Burbank and Glendale have a combined population of about 300,000 people. Those looking for rental homes near L.A. may want to look into calling either Burbank or Glendale home. The cities are suburbs in Greater Los Angeles Area and only minutes from downtown Los Angeles.

Residents of these two cities have many transportation options available to connect them with the rest of the Los Angeles area. Drivers can access the extensive network of freeways and highways that serve the metropolitan area. For those who don’t desire to drive, the cities offer affordable public transportation systems that are part of the Los Angeles Metro. The two cities are also linked to each other by the Glendale Beeline. If you enjoy traveling, the Bob Hope Airport is located in Burbank and you also have easy access to LAX.

The Burbank Unified School District (BUSD) is a competitive, high-achieving school district. Their Academic Performance Index (API) score is consistently above both the county and state averages. The majority of schools in the district actually score above 800, which is California’s target API score for a “high performing school.” The district features alternative education programs, career technical education, and adult schools.

The Glendale Unified School District (GUSD) includes many schools with an excellent reputation. Nine of the schools in the district have earned the National Blue Ribbon, the highest designation for a public school awarded by the U.S. Office of Education. Additionally, twenty-five of the districts campuses have received the State Distinguished School award from the State of California. This designation involves completing a rigorous evaluation by the state that includes quality of instruction, academic achievement, parent involvement, school leadership, and school-community partnerships.

Like its neighbor Hollywood, Burbank is home to many media and entertainment companies’ headquarters and/or production facilities. Some of these companies include The Walt Disney Company, Nickelodeon, Warner Bros. Entertainment, and NBC. Among the major motion pictures filmed in Burbank is the 1942 classic film Casablanca.

Residents can enjoy the music of the Burbank Philharmonic Orchestra, visit the Starlight Bowl amphitheater, or check out the Los Angeles Equestrian Center. The Equestrian Center hosts various rodeos, equestrian shows, and concerts throughout the year. You’ll also find the Gordon R. Howard Museum and the Martial Arts History Museum among Burbank’s offerings. The city also features many theaters, libraries, and parks.

There’s always something to do in Glendale. If you love the outdoors, Glendale is the place for you. The city sits right up against the Verdugo Mountains and the city includes the Verdugo Mountains Open Space Preserve and the Deukmejian Wilderness Park which is part of the Angeles National Forest. You’ll find plenty to do from bike riding to mountain climbing. And just southwest of Glendale, you’ll find the Los Angeles Zoo and Botanical Gardens located in Griffith Park.

There’s also plenty of other things to do. Glendale features many live theater venues, including Alex Theatre, A Noise Within, and the Glendale Centre Theatre. You can also check out the city’s collection of museums, art galleries, and night clubs.

Let Clearstone Property Management help you find your next home using their extensive experience with Burbank and Glendale rentals, or we can help you find apartments for rent in nearby towns. 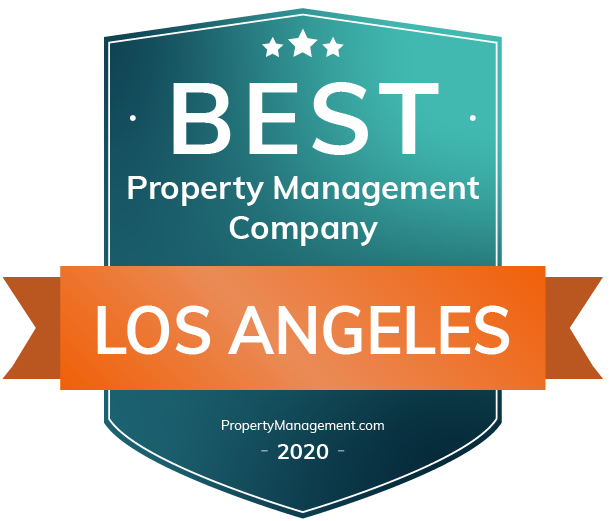